Erected for Worcester Parish between 1756 and 1763, this church was the second building to house the St. Martin’s congregation at this site. Although land on which it was built was not officially purchased until July 1756, records indicate there was a chapel of ease for All Hallows Parish at this location as early as 1703, when planter Roger Thomas, directed in his will that his body be buried “in the Church Yard at St. Martin’s.” Little is known about this first chapel other than it was a frame structure sold at the time the new church was built. The records of All Hallows Parish no longer exist.

In 1744 an act of provincial assembly created Worcester Parish, separating it from All Hallows. The southern boundary was described as “beginning at the mouth of Newport Creek running out of the sea with the said creek and a branch thereof to the main road at a place called Buckingham.” Four years later another act was passed enabling the Worcester County justices to levy a tax of 80,000 pounds of tobacco for the support of the new parish.

On August 6, 1756, the vestry of Worcester Parish formally purchased two acres of a tract called “Vermin Drane” on which the first chapel stood with plans to rebuild on the same site. The vestry minutes of Worcester Parish record for Tuesday the 10th of July 1756 that “the Vestry agreed with James Johnson to Buld a Church forty foure foot square where the old Chapell stands for Eighty five thousand three hundred pound of Tobco.”

The construction process was spread over seven years with the church finally accepted by the vestry in 1763. Few changes have been made to the brick exterior since the mid-eighteenth century. The interior was somewhat modified during the mid-nineteenth century when the raised-panel pew partitions were rearranged as well as the alter modified in the wake of an early nineteenth century movement to revitalize the Episcopal Church statewide. Attendance at St.Martins dwindled and weekly services were eventually replaced with yearly commemorative gatherings in the late nineteenth century . The church was eventually closed and only used sporadically after a new church was erected in Berlin in 1824.

By the mid-1970’s, it was clear that St. Martins Church had fallen into serious state of disrepair. Annual visitations and public tours were discontinued because of the risk imposed by the deteriorated condition of the building. The St. Martins’s Church Foundation was established in 1993 and quickly organized the restoration project into two phases: Phase 1- Structural Repair and Exterior Restoration and Phase II – Interior Restoration. 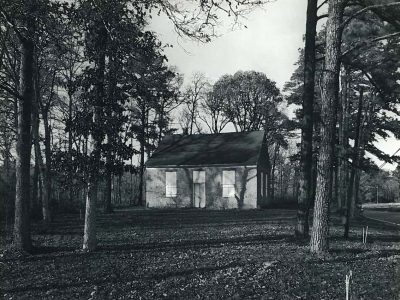 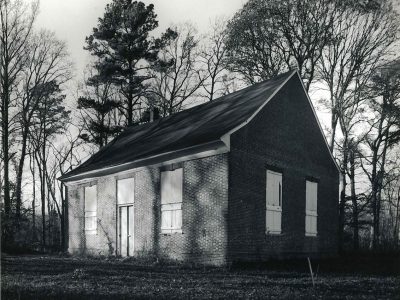 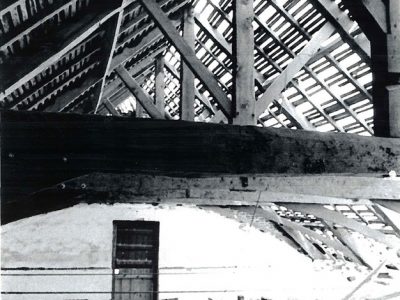 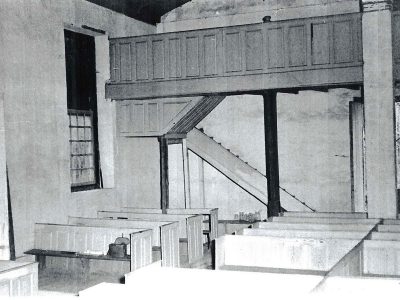 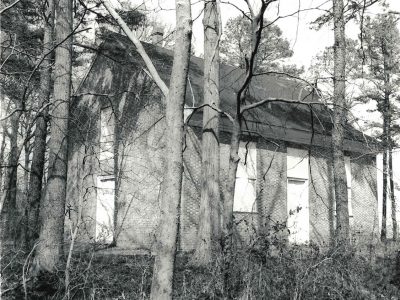 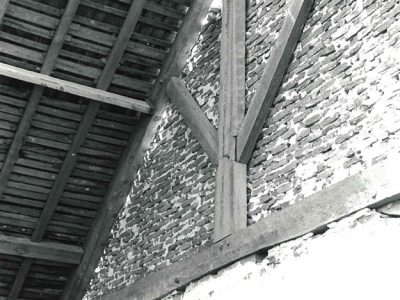 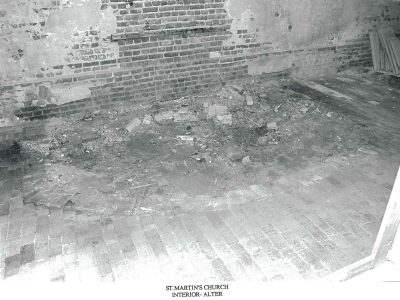 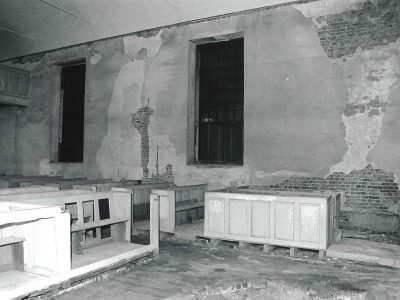 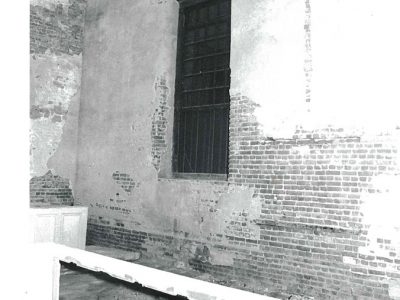 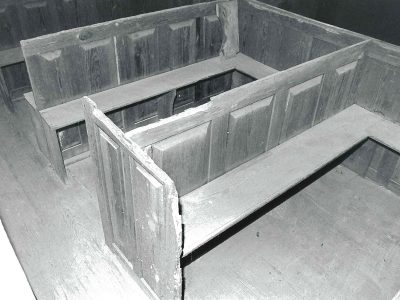 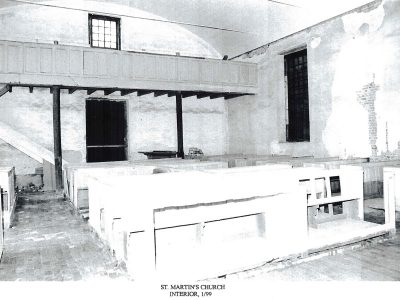 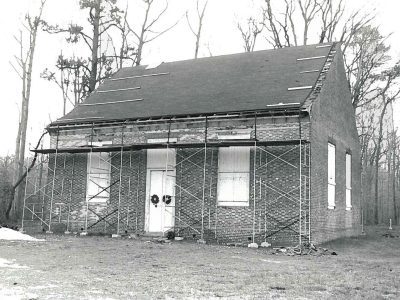 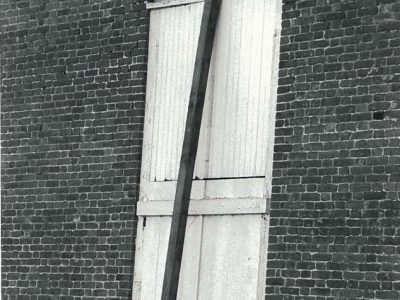 Due to the extremely cold weather forecast, we have decided to cancel the Christmas Eve service at the Church this year.

We hope to have a Spring Ecumenical Service, and we look forward to seeing you then. Stay tuned to our website and social media.